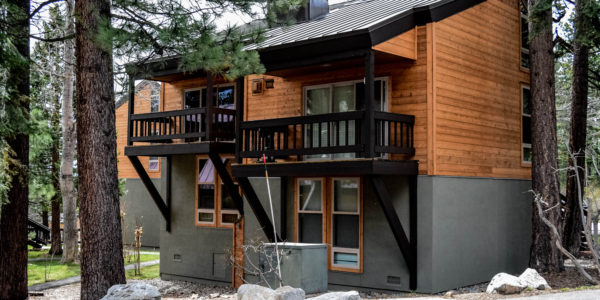 The 88 unit Villas complex was originally built in the early 1970s and had significant water intrusion issues and poor quality exterior finishes. PBD led the effort to evaluate high quality materials while also maintaining the project budget. General contractor firms were evaluated by PBD and a reputable company was chosen for the project. New roofs, windows, siding, stucco and deck repairs were completed with minimal disruption to homeowners. Peter carefully scheduled the work and kept the owners informed of when their building would be under construction. PBD also directly managed an electrician, painter and communications contractors, among other contractors. When additional repairs were needed, PBD crews assisted the project by filling in the additional scopes of work.